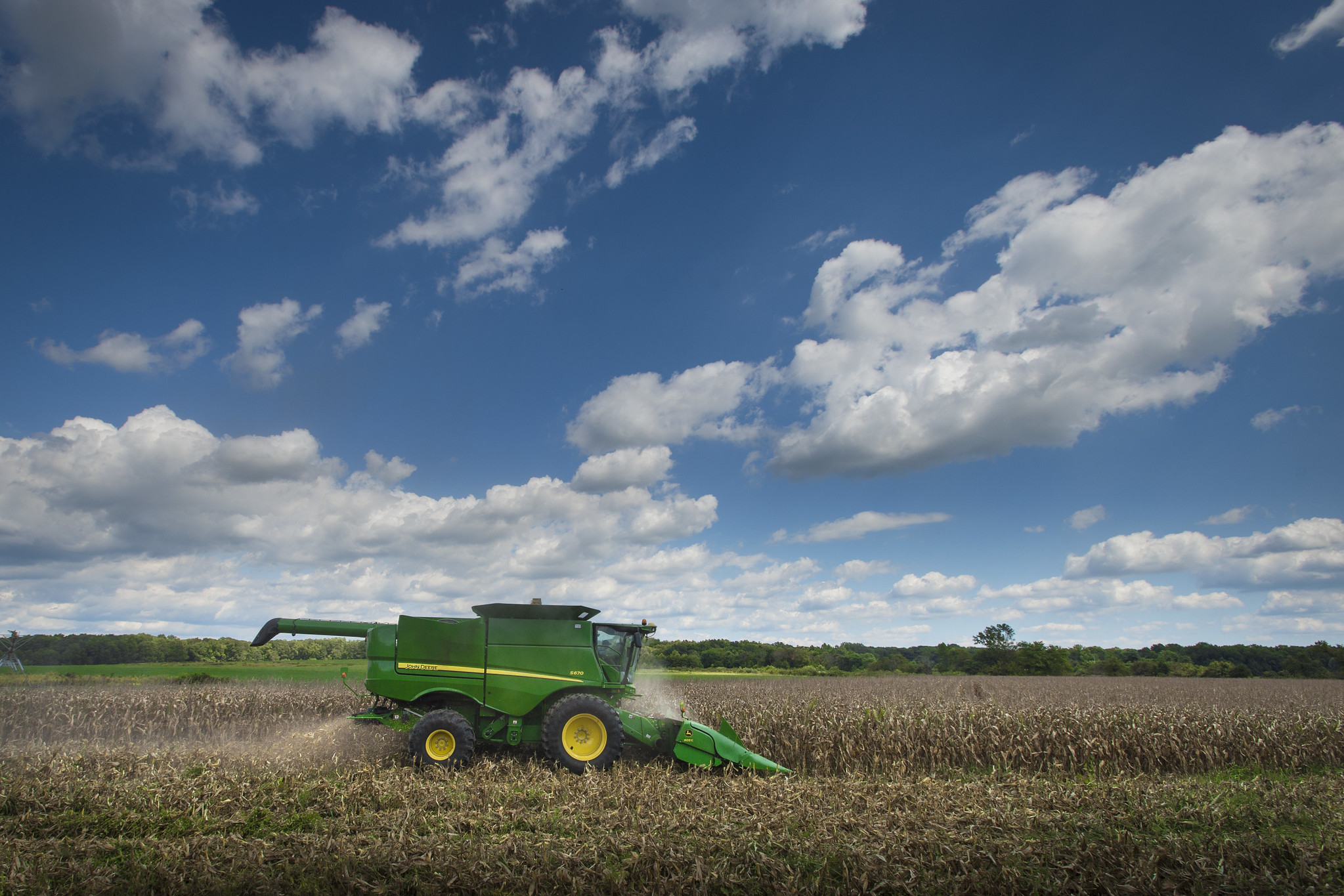 More than 13,000 farmers woke up with a surprise this week: A portion of their USDA-supplied loans have been wiped out, paid off with funds from the Inflation Reduction Act (IRA). The USDA announced on Tuesday that the agency proactively resolved the debt for thousands of farmers, paying out nearly $800 million in total.

According to the USDA, roughly 11,000 farmers whose accounts were in the red have been paid up, and the agency has also paid the next scheduled annual installment, giving those farmers time to build their savings back up. Approximately 2,100 farmers who had their farms foreclosed upon have also had their debts resolved, to the tune of $200 million. “[We’re] essentially wiping the slate clean for those borrowers, so that they have the opportunity to stay on the farm and maybe think about the possibility of coming back,” says Secretary of Agriculture Tom Vilsack.

The USDA provides loans to roughly 115,000 producers who “cannot obtain sufficient commercial credit,” according to the agency. On average, a direct borrower received $52,000, while those in the guaranteed loan program received an average payment of $172, 000.

Vilsack says this money is separate from previously announced pools of cash for Black farmers, which was promised but never delivered. While the National Black Farmers Association is now suing the federal government over the reworking of that debt relief, Vilsack says the two programs are “separate and distinct.”

This initial payment is just phase one of the planned debt relief that’s part of the IRA. Going forward, there is an additional pool of $500 million, to be distributed in two phases. First, an additional $66 million will be disbursed in automatic payments to 7,000 borrowers who had to defer their loan payments over the pandemic. Then, the USDA will institute a case-by-case process to provide additional assistance, by reviewing delinquencies from more than 15,000 borrowers.

While they move forward with the case-by-case evaluations, Vilsack says he doesn’t anticipate needing to institute an application process. As to why the USDA doesn’t simply lower interest rates or suspend or defer them altogether, Vilsack says it’s about balance. Without any interest rates, the agency would have a smaller pool of money to lend out, so collecting some interest helps reach a larger group of farmers.

However, on the individual level, says Vilsack, there are many options the agency would consider. “There may be circumstances where we make adjustments to interest rates, where we make adjustments to payment rates, where we can extend the length of the loan and reduce the annual payment,” says Vilsack. “The nice thing about this is it gives us a significantly greater capacity to be proactive than we’ve had in the past.”

The goal, he says, is to keep people on their land. “The star of the show here is the farmer,” says Vilsack. “Government’s job is to empower…I think in the past, our approach has been sort of adversarial, in a sense. And now we can be in a position of providing help and assistance, which I think is consistent with our responsibilities as a government.”