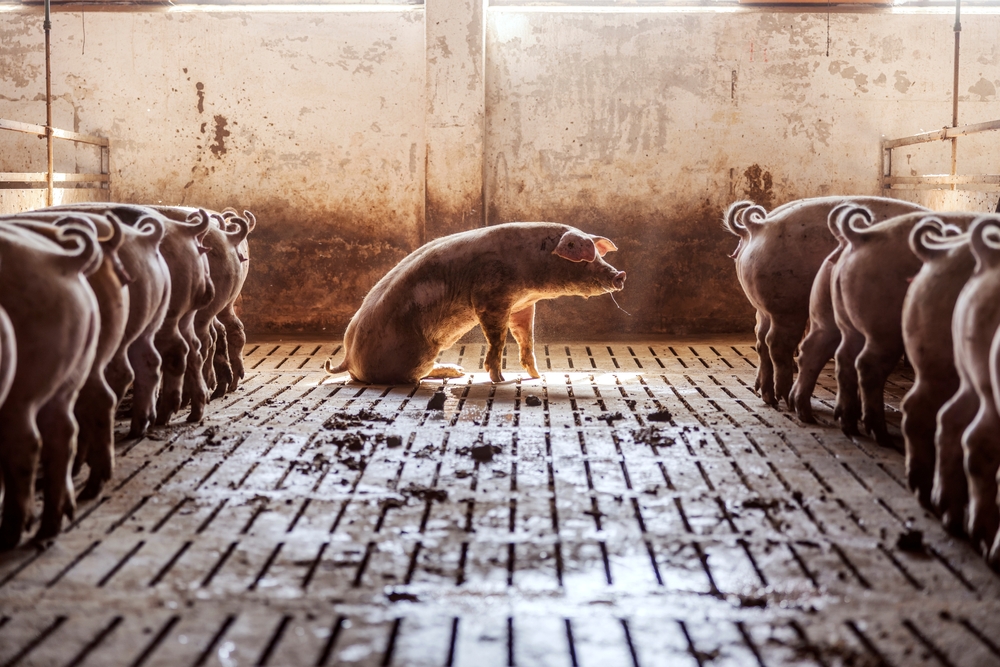 In response to a rising threat of outbreaks in livestock, researchers at McMaster University in Hamilton, Ontario developed a rapid test to quickly identify hogs infected with Porcine Epidemic Diarrhea, a deadly diagnosis that can decimate herds.

The successful prototypes of the tests—the result of four years of research—aren’t all that dissimilar from the COVID-19 rapid tests to which we’ve become accustomed. Using similar technology to detect infection, the tests require just a small swab of saliva to then identify the chemical markers of the disease.

Using the small, portable test is easy and quick, and it is designed to diagnose and, in turn, treat affected animals quickly enough to avoid major spreads of the sickness. It works simply by mixing a saliva sample with a chemical reagent, then applying the mixture to a microchip reader that attaches to smartphones and displays the diagnosis in minutes.

The technology used in these tests can also be adapted to detect other pathogens in the future. The research to develop the tests, funded by the Natural Sciences and Engineering Research Council of Canada, is an important step in mitigating widespread disease—which often forces farmers to euthanize entire herds of livestock. The researchers decided to first use their technology to focus on Porcine Epidemic Diarrhea after consulting with farmers and experts in the field.

RELATED: What Will It Take to Tackle America’s Feral Hog Problem?

The disease detected by the new rapid tests has two types: Type I impacts only growing pigs, while Type II has infected pigs of all ages. Type II was responsible for the deaths of nearly a million pigs between the years 2013 and 2014, and it has devastating morbidity rates of nearly 100 percent.

Historically, Porcine Epidemic Diarrhea has occurred most prominently in England, an array of European countries, China, Taiwan and Korea, according to the Iowa State University College of Veterinary Medicine. North American pig farmers first discovered the deadly disease in a herd in Iowa in 2013 and in Canada—where researchers developed the rapid test—in 2014.

As simple as the rapid tests are to use, the research behind them got a little murky at times. Engineer Leyla Soleymani, who worked on the tests with biochemist Yingfu Li and other colleagues, says that the most complicated part of their development was detecting the chemical makeup of the pathogen despite the often impure nature of saliva samples collected from veterinary collaborators. “The challenge here was that the samples we get from animal swabs are much less pure than what we get from humans,” Soleymani said. “You can’t tell a pig to rinse its mouth before swabbing it, so we had to adapt our process to accommodate these challenges.”