Overseeing it all is food access associate Jake Stanton, the head of the SCLT’s new aggregation and distribution center, which works to give the farmers opportunities to sell what they grow to wholesale markets. “It’s a real interesting experience to have access to these vegetables and learn about them,” says Stanton.

Logistics are the oft-overlooked puzzle piece of building a better food system. And for the SCLT—which for some 40-odd years has worked to bring healthy, locally grown, culturally connected and economically friendly produce to the area—they have long been one of the biggest obstacles in expanding the amount of food their network of urban farms and gardens produce. Stanton happily took on the challenge.

“He’s turned an activity that was pretty casual and informal into something that really conforms to regulation and operates efficiently so that revenue volume and growth are possible,” says SCLT executive director Margaret DeVos. “I can’t think of anyone I’d rather have thinking about the needs of our farmers and how we get food to people who need it.” 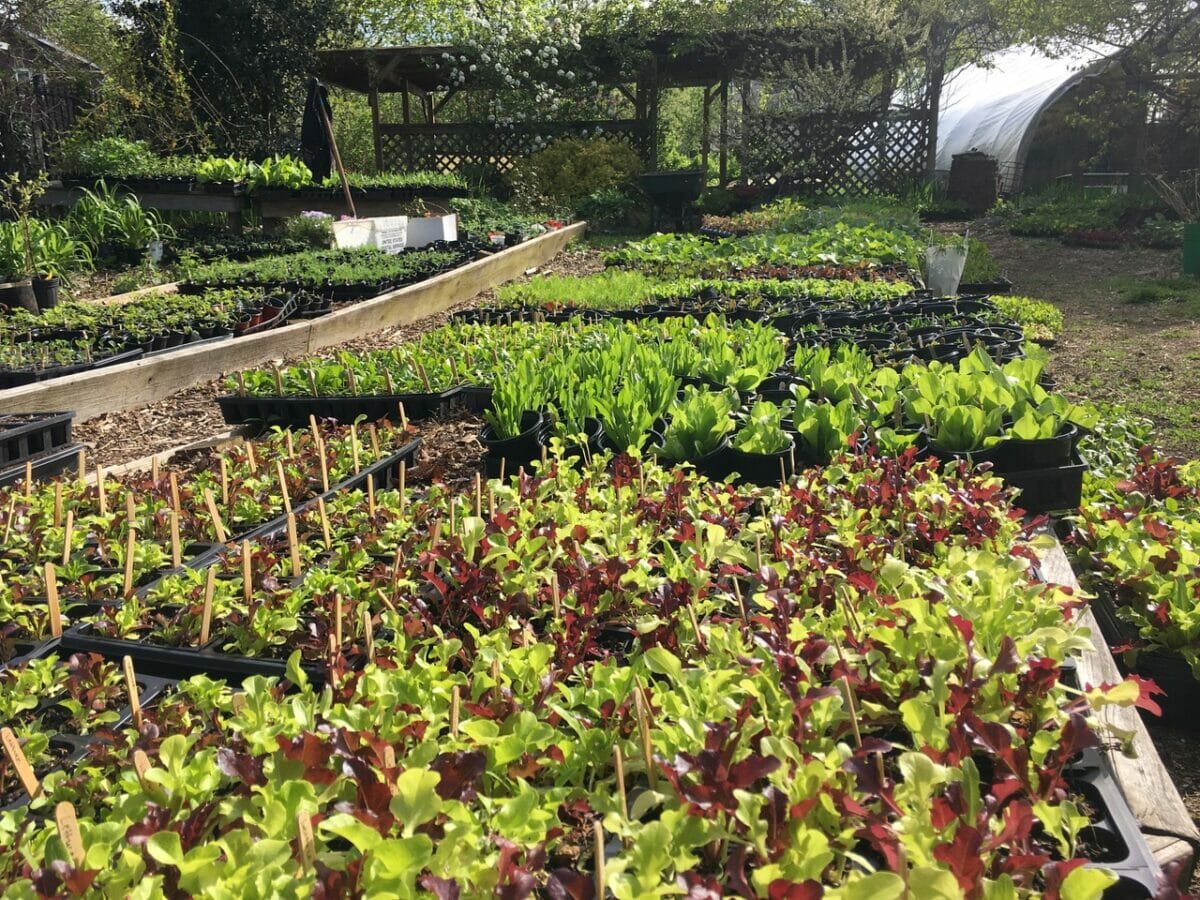 When Stanton started at the SCLT, the aggregation program was a loosely organized idea that involved farmers dropping off produce on the back porch of the organization’s old building. When the SCLT moved into a new state-of-the-art location earlier this year, Stanton’s helped professionalize and expand the aggregation program.

Like many people, Stanton, who graduated from Brown University with degrees in mathematical physics and Africana studies in 2020, spent the early days of the pandemic at home growing food. After developing a passion for gardening at his parent’s Michigan home, where he returned when Brown closed in the early days of COVID-19 outbreaks, he moved back to Providence. Stanton began volunteering at SCLT’s City Farm, which teaches people about bio-intensive farming, and was eventually hired to work on the organization’s aggregation program.

The program allows farmers to focus on growing their food instead of also having to find a market for their food and sell it themselves.

“We’re really good at helping people to find land and the access to grow food, but those folks didn’t really have opportunities to sell anywhere else than farmer’s markets, and this aggregation program steps in to help farmers who grow on our land sell to folks that are buying larger amounts than what one farmer would have and give them week-to-week consistency,” says Stanton.

SCLT started with the idea that helping people to grow their own food in community gardens was a solid way to increase economic independence and agency. The organization has nearly two dozen gardens throughout Providence and some larger suburban properties that people can apply to farm on, with priority given to those who live within a mile of the location. It’s one part of the organization’s aim to address food insecurity. 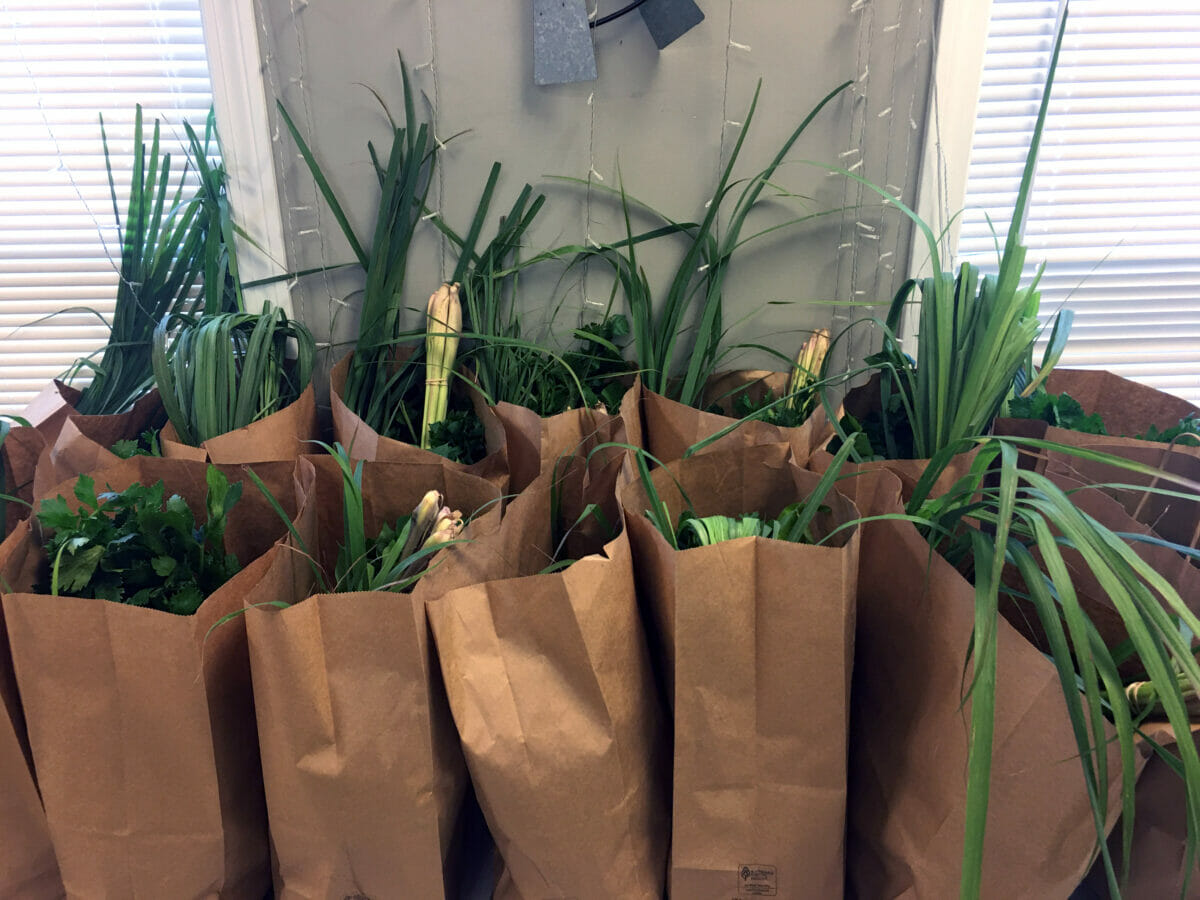 Stanton is currently working with 15 immigrant farmers to help them not only distribute their produce to community organizations, food banks, health clinics, mobile markets and senior residences but also to provide training on food safety, farming techniques and quality control.

“We try to build their professional skills and to be really patient,” says Stanton, recalling when someone bought him a zucchini the size of a baseball bat. “We have to teach folks that we might be able to buy that once and then we’ll tell you to stop, but if you’re selling to a grocery store and you do that, they’re not going to buy from you ever again.”

Now that the aggregation program is fully up and running, Stanton hopes they’ll get even more efficient and be able to do more farmer training. “People still don’t have enough food to eat, and they don’t have access to jobs in the food system that are well paying,” he says. “We’re focused on all the places we can go to make it possible so that people in South Providence really do have control over their food system.”